Unique toppings on Korean pizza: Do they really taste bizarre?

How this American entrepreneur/musician developed a Korean board game: Ryan Kulp Interview

Chuseok, Korean Thanksgiving, is just around the corner. Chuseok literally means autumn eve. Its other name, Hangawi, means the great middle of autumn. On this day, Koreans celebrate the harvest season—autumn. According to the lunar calendar, the largest full moon of the year appears on the 15th day of the eighth month. This year’s Chuseok falls on September 21.

On the morning of the day of Chuseok, family members gather to hold a traditional ritual called “charye” in honor of their ancestors. In the past, women prepared food, and men performed deep traditional bows. Nowadays, both women and men usually prepare food and perform bows (except for some extreme Confucian households). After going through charye, all family members have breakfast together.

On the charye table, about 20 dishes are served, including rice, soup, beef, fish, kimchi, vegetables, fruits, and songpyeon. Songpyeon is only served on Chuseok. It is a type of small rice cake (or, in Korean, “tteok”) stuffed with various fillings like soybeans, chestnuts, red beans, etc. People used to make songpyeons at home, but now many just buy them at a rice cake shop because there’s so much to do. (For those who want to know the recipe, click here.)

Other than charye, Chuseok is all about family time. People talk to other family members, play games together, or sometimes visit their ancestors’ graves. Since people in the modern world can’t see their relatives often, Chuseok is one of the opportunities for them to catch up with updates and share what’s going on in their lives. This is a traditional scene of Chuseok.

These days, many people decide not to visit their families but go travel or rest at home. As seen in the picture above, the traffic jam is horrible during the Chuseok holidays because hundreds of thousands of people move to other cities at the same time. Now, many people try to avoid being stuck in a car for 10 hours by vising families other times than Chuseok. Some people go on a trip with their families. Before the covid situation, the Incheon International Airport was always full of people leaving the country during the Chuseok holiday.

But now, it is not even easy to visit families because gatherings are restricted. Last year, Koreans were not able to enjoy family time on Chuseok. But this year though, the Korean government announced the special virus control measures that allow up to eight family members to gather at home if the group includes four fully vaccinated individuals. Large family gatherings are not possible yet, but at least a small group of families can see each other. This might be a new normal for the 2020s and beyond.

It means “Wish not for less or more, just always be like Chuseok.” Happy Chuseok, everyone! 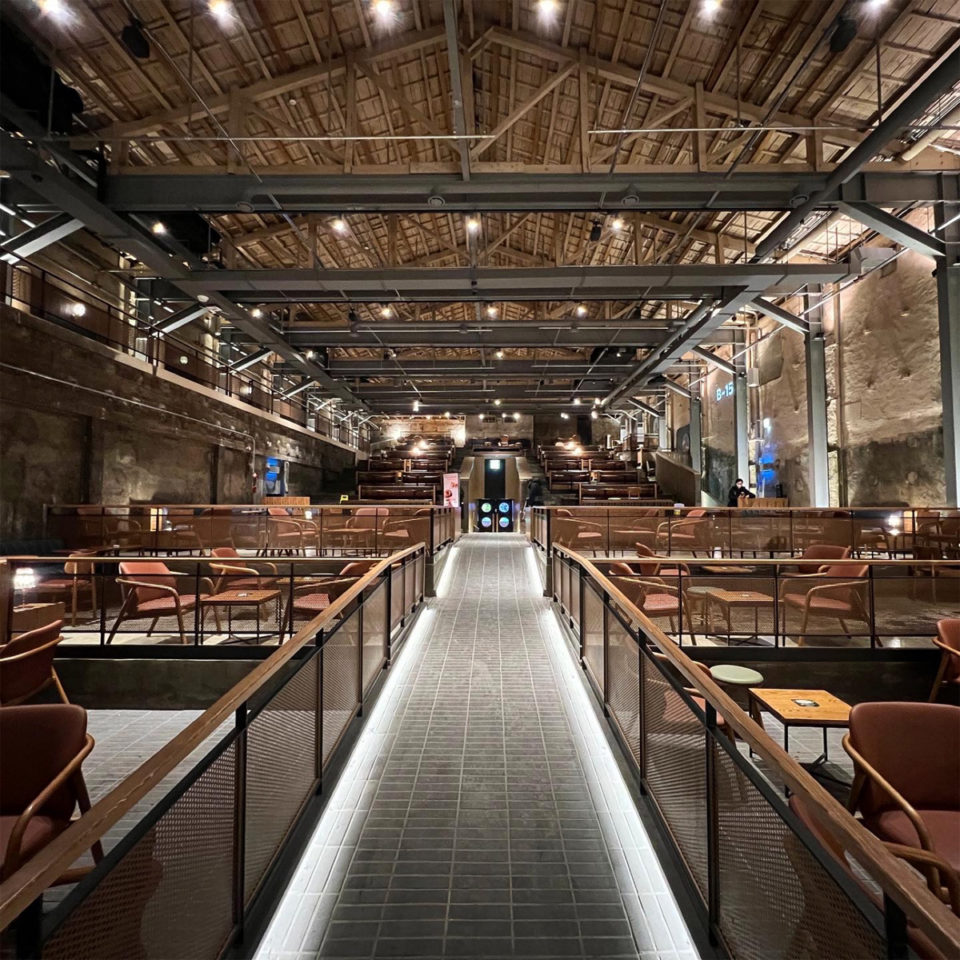 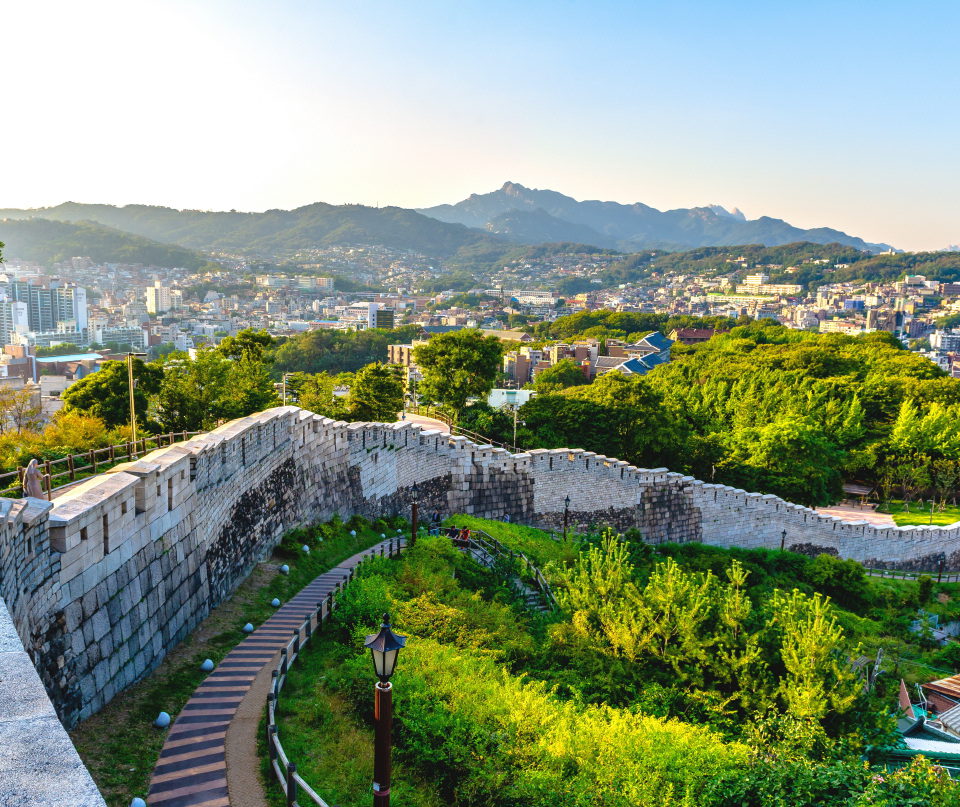 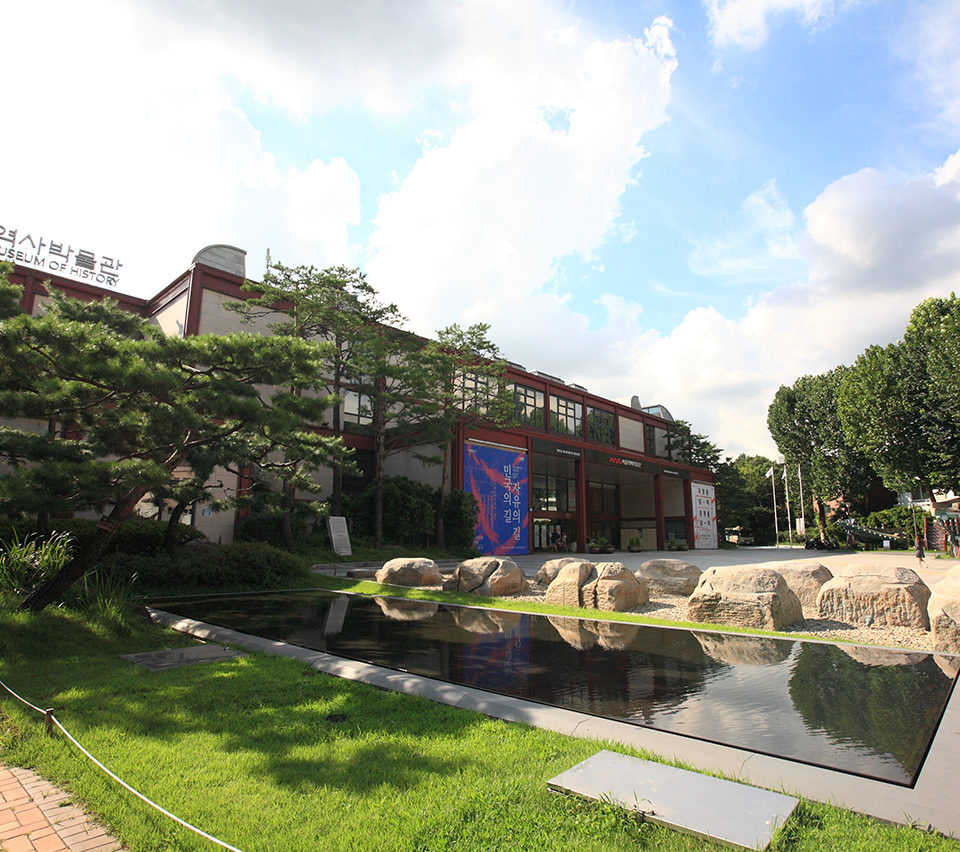 Your cart is currently empty.

You were not leaving your cart just like that, right?

Enter your details below to save your shopping cart for later. And, who knows, maybe we will even send you a sweet discount code :)